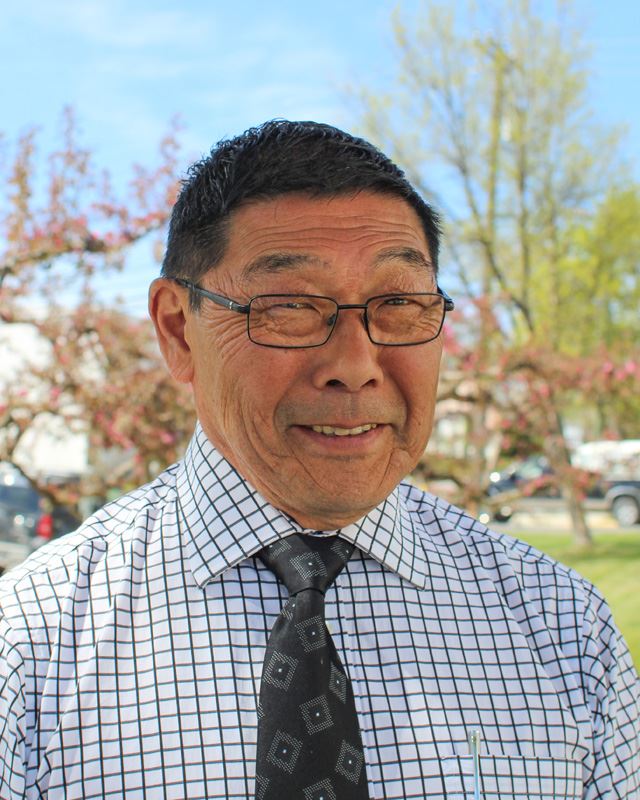 Ron and his wife, Judy were married in 1969 and they have 3 children and 5 grandchildren. They enjoy living at their home on Kootenay Lake and both have enjoyed golfing and curling in the Creston Valley. 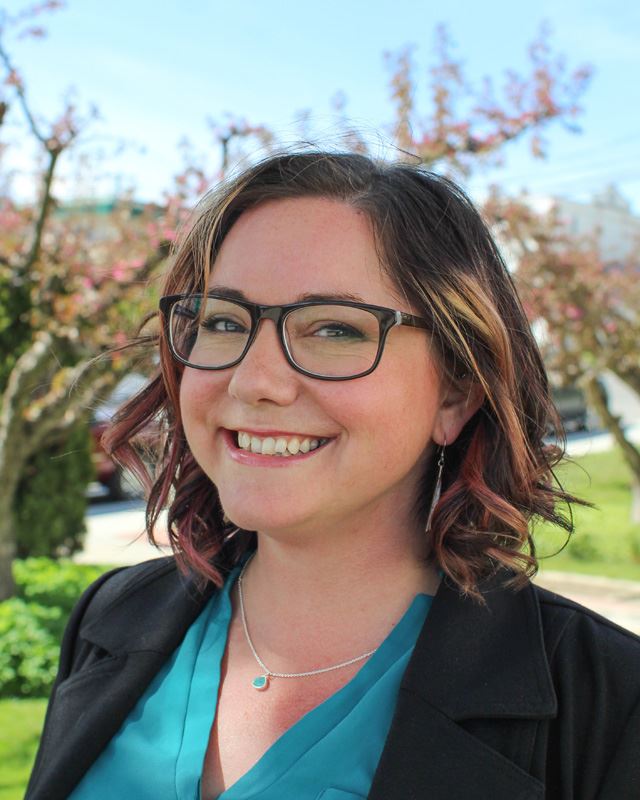 Councillor Comer, is currently serving her second term on Council. Since November 2020 she has also served as the RDCK representative for the Town of Creston.

Jen and her husband have been married for over 17 years, they have a 9 year old daughter, and just welcomed a baby boy in the fall of 2021. Her family loves the endless camping, canoeing and hiking the area has to offer. During the summer of 2019, she was able to check a big “bucket list” hike off the list by completing the five-day, 65-kilometre historic Earl Grey Pass trail between Argenta and Invermere. 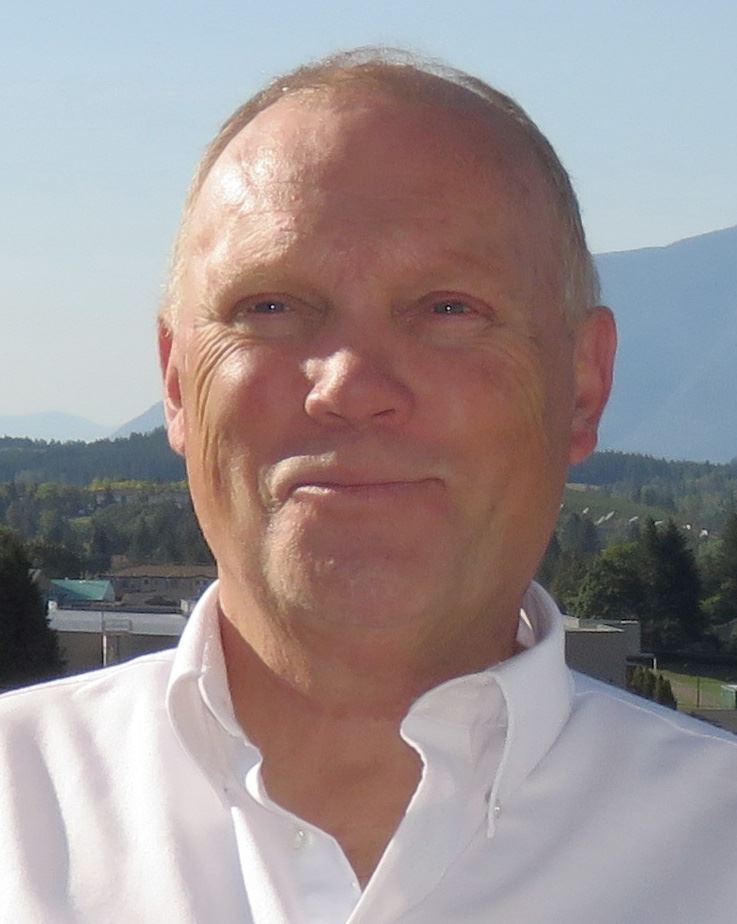 A first-term councillor, Keith and his wife Susan moved to Creston in the summer of 2020 after concluding that nowhere else in the province would do and ultimately finding their “forever” home.  Prior to retirement and the move to Creston, Keith spent 33 years working for the BC public service in administration and project coordination, most recently with 26 years in Ministry of Tourism agencies: the Royal BC Museum, Tourism BC and Destination BC.  Prior to that he spent 7 years in hospitality and parks/recreation roles, completing his education at Selkirk College in Castlegar and subsequently at Camosun College and University of Victoria.

Admiring the professional reputation of Mayor Toyota, the current council and Town administration, Keith aspires to serve and support the team with his administrative planning, reporting and analysis experience, making a positive impact on the community that he and his wife became so enchanted with.

Keith is a keen recreational cyclist and kayaker, also spending much of his down-time exploring the area walking his two small dogs. 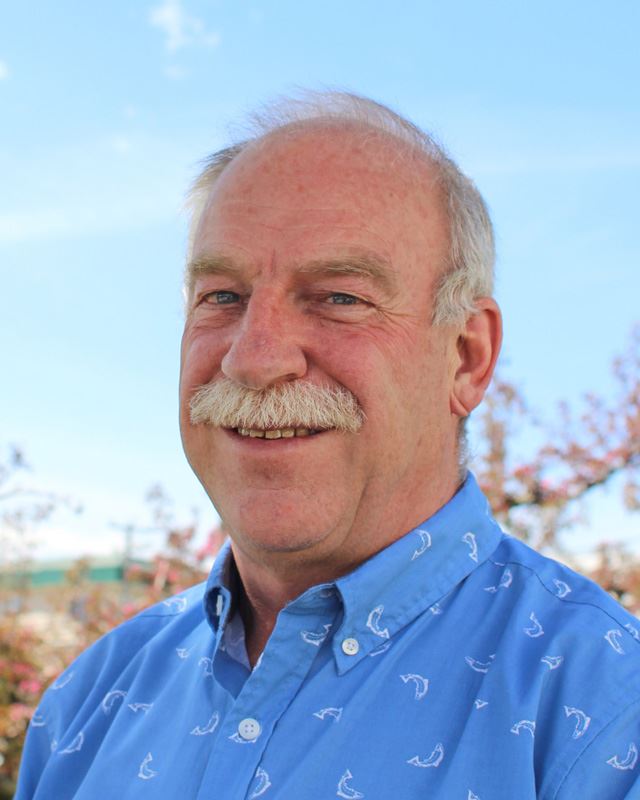 Councillor DeBoon, who is currently serving his first term on Council, transferred to Creston with his family in 1990 and for 23 years served the Creston area as a Conservation Officer. Arnie noted that he was fortunate to be promoted during his time here without having to transfer to a new community or area, and that he retired as a Sergeant, in charge of field operations for the entire West Kootenay region.

Arnie has always had an interest in community, and has served as the Chair of the Creston Trinity Housing Society for more than 24 years and on the Board of Directors for the Valley Community Services Board since 2014. In the past, Arnie also served as President of the Society of BC Conservation Officers. In the fall of 2018, Arnie was elected to Creston Town Council and is pleased to represent our community at many meetings and functions.

Arnie's wife, Wendy, is a retired Community nurse. They fill their time with camping and related outdoor pursuits, traveling, scouring the hills for huckleberries, and providing community service. Their two sons, Steve and Matt, grew up in Creston. Steve now lives in Calgary employed by the Alberta Energy Regulator as part of a team that monitors carbon emissions from the oil industry, fighting climate change. Matt and his wife Jessica returned to Creston in 2015, where Matt teaches grade six/seven at Erickson Elementary School, and Jessica teaches at Canyon-Lister School. They are parents to little Oliver, currently Arnie and Wendy’s one and only grandchild. 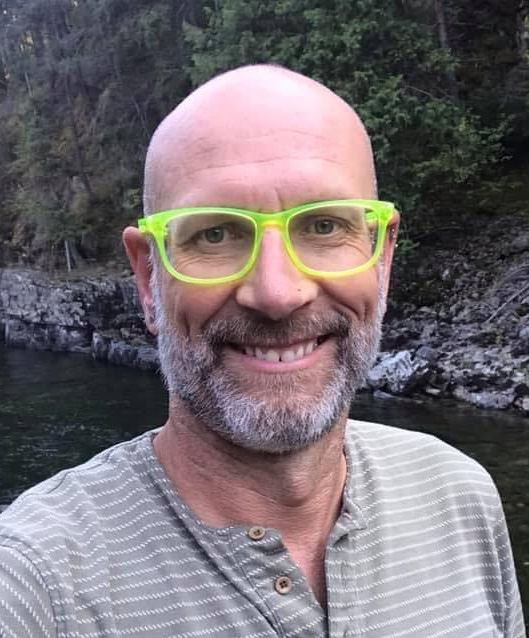 Councillor Eisler is taking his first kick at the proverbial political can. Norm was born and raised in Wawota, Saskatchewan on a grain and cattle farm that has been in his family for 118 years. He moved to Creston 9 1/2 years ago after spending many years on Vancouver Island. Creston has proven to be a great community to raise his children and create lasting relationships. Norm’s been working as a Registered Massage Therapist for the last 19 years. Prior to that he worked in forestry for 12 years. He’s been involved with the Footlighters Theater Society and has had the pleasure of acting in “Oklahoma”and “A Christmas Carol.” He is looking forward to his upcoming role where he plays a youthful, aspiring politician with big dreams. In the past he’s been part of an amateur circus and a festival performance troupe. He has always taken humour seriously.  Besides beginning his political career, Norm is learning to sail after fixing up an old sailboat this year with four other Creston friends. Norm is an avid hiker and would rather be in the woods than anywhere else. He plays many sports and has coached youth volleyball, basketball, and baseball in the community.

His personal slogan is “Bringing mirth to the earth since 1970.” 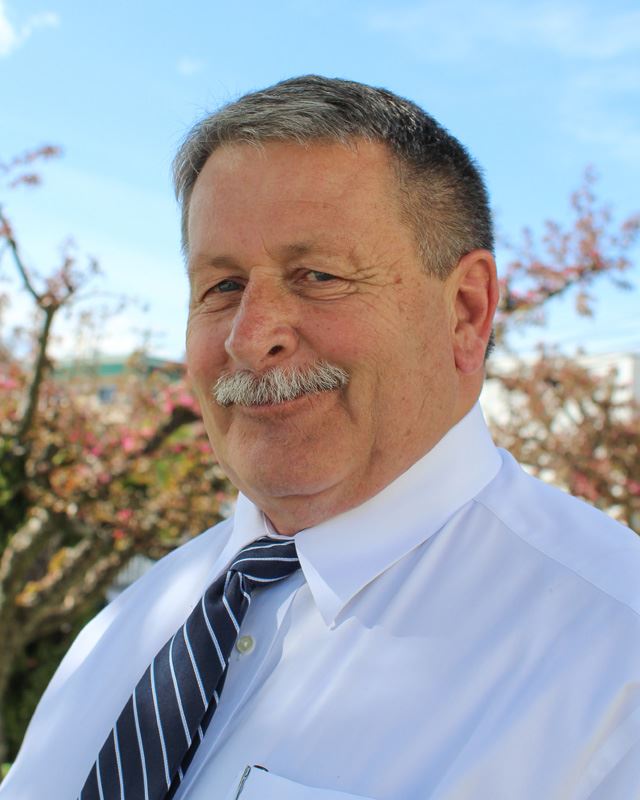 Councillor Elford, who is currently serving his second term on Council, came to Creston 42 years ago with his family to become a partner in a local Insurance Brokerage. Prior to moving to Creston Jim was a Chief Underwriter with an International Insurance Company. After over 30 years with Herchmer Insurance, Jim sold the company and retired in 2010. While in business, Jim served on the Boards and Advisory Boards for 4 national and multinational companies.

A volunteer firefighter for 21 years, and an Auxiliary RCMP Constable for 10 years, Jim was honoured with the Citizen of the Year award in 1997. Jim also served on the Boards of Minor Hockey, the Creston Golf Club and Creston Thunder Hockey Club. He enjoyed playing old timers’ hockey and in 1993 Jim Chaired the Creston Valley Restructure Study.

Jim and his wife Teresa have been married for 49 years and have 3 children, and 4 grandchildren. Besides enjoying their family, Jim and Teresa enjoy their time at the lake, golfing and boating.  They have visited 23 countries and enjoyed those travels. 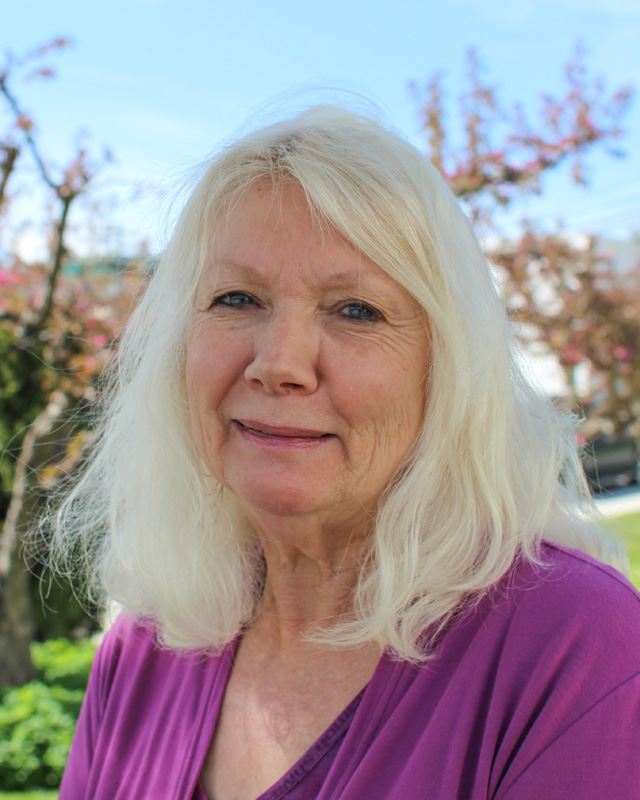 Councillor Wilson, who is currently serving her 16th year on Council, grew up in Creston. Joanna moved at an early age from England to Canada with her parents and little brother, and landed in the Kootenays and graduated from Prince Charles Secondary School in 1965.

Joanna and her husband Alan built their cedar family home in Kuskanook, where they raised their 2 children beside the beautiful Kootenay Lake.  During their 28 years in Kuskanook, Joanna and Alan became involved in the cultural life of both Creston and the East Shore. Their interests included the new Prince Charles Theatre and the Creston Public Library.

As a pianist, Joanna taught piano in Crawford Bay, Wynndel and Creston, often playing for local musicals, services, and vocalists. Always interested in the arts, Joanna, co-founded the Creston Art Walk in 1995, and Art Drive in 2000. In 2004, Joanna became a proud homeowner in Creston, living just half a block from Town Hall!

Joanna’s proximity to our local government office inspired her to enter the local political arena, and Joanna won her first Council seat in 2005. Today, Joanna enjoys her 5 grandchildren, and spends her leisure time establishing and nurturing an English rose garden in tribute to her British heritage.